Tyagi Narayani and Tyagi Shurjo are the Spiritual Directors of Ananda Mumbai. Initially, both were based out of Ananda, Pune and would make time to visit Mumbai to hold satsangs and meditation classes. In 2018, with the center space available, they found their home in Mumbai.

Born Ana Maria, in a small town in Spain, Narayani was introduced to the path when she was 20. After reading the book, Autobiography of a Yogi, her life changed forever, and thus began her journey towards self-realization.

Soon after, Narayani encountered a major health karma, in the form of cancer, which gave her greater courage and deepened her faith in the path. She had a miraculous healing through Swami Kriyananda’s music.

While visiting Ananda India in 2005, Swami Kriyananda invited her to move to India and join the work here. Without any doubt, she left her life in Spain and moved to India, not even knowing the language! But her faith was strong. Her dedication towards her Guru, Yogananda, was unconditional. She helped establish the first few years of Ananda Sangha India. She took her monastic vows and soon after, she was asked to become Swami Kriyananda’s personal assistance, taking care of him and traveling wherever he went. Over the years in India, Narayani has learnt English and is now a fluent speaker.

At Ananda’s Pune ashram, she met her life-partner, Shurjo, who was also a brahmachari at the time. Their marriage was blessed by Swami Kriyananda himself. He said, “It will help the work.”
Narayani is deeply committed to the work of spreading Paramhansa Yogananda’s message of self-realization through Kriya Yoga.

Before Swami Kriyananda’s passing, he requested Narayani to write a book about her personal experiences with him. And so she authored the book, “My Heart Remembers Swami Kriyananda” 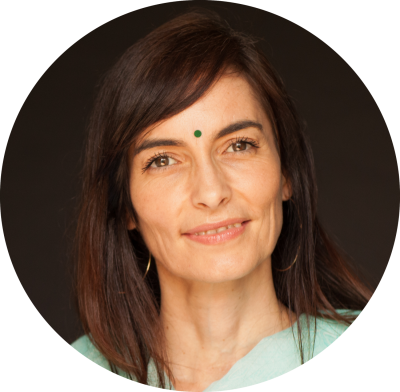 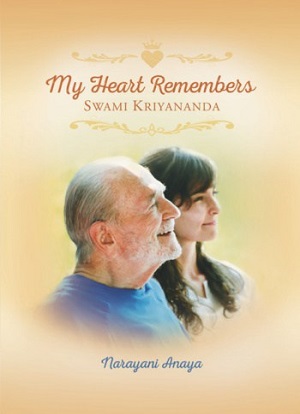 Tyagi Shurjo took his monastic or brahmacharya vows at a young age of 21. At a time when most youngsters allow themselves the freedom to enjoy life – Shurjo committed his life to the goal of self-realization. He was one of the first among the group of monks to support the work at Ananda Sangha, Pune, in 2009.

He was born in Dehradun into a military family – and was raised an atheist. Growing up, he always questioned life’s true purpose, it’s real meaning. While studying at the National Institute of Fashion Technology (NIFT) Kolkata, he chanced upon the book, the Autobiography of a Yogi. Shurjo committed himself to the path of Self-realization, and the rest as they say is history.

While at Pune, he met his shakti, Narayani, there too, adding a new chapter in his spiritual journey. In 2012, Swami Kriyananda blessed their union happily. Both Shurjo and Narayani immersed themselves in service to Swami Kriyananda, as his assistants till his passing in 2013.

Having lived and served in Ananda ashrams in Pune, Delhi, Assisi (Italy), and Nevada City (California, US), Shurjo and Narayani have taken on the responsibility of being Spiritual Directors at Ananda Mumbai. Shurjo serves in joy to spread the message of Paramhansa Yogananda and Kriya Yoga, wherever he goes.

Since 2018, Narayani and Shurjo have been spreading the light of self-realization throughout Mumbai, helping and supporting Master’s work. 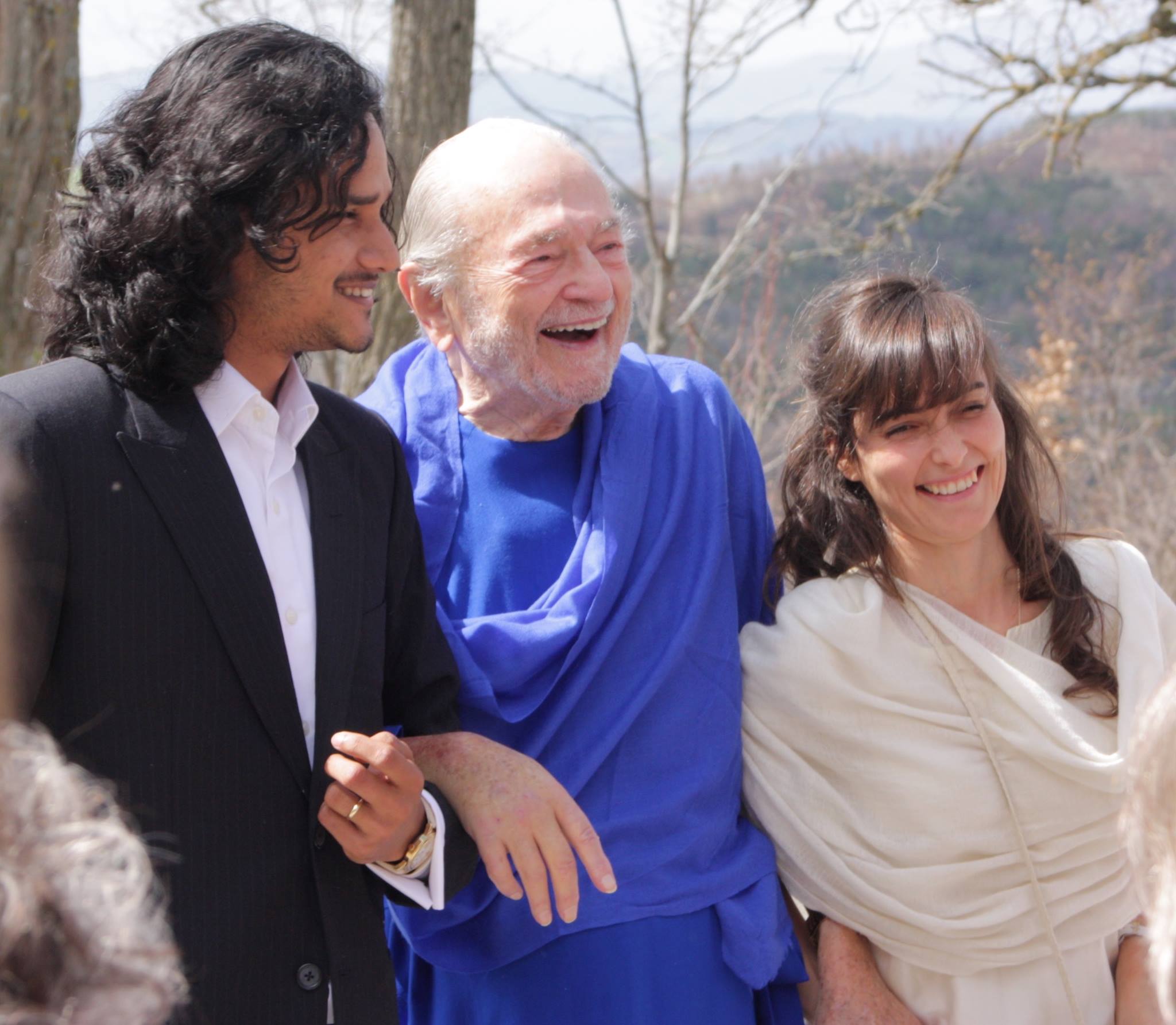